The scoop on auditions: mint chocolate or bubblegum?

The scoop on auditions: mint chocolate or bubblegum? 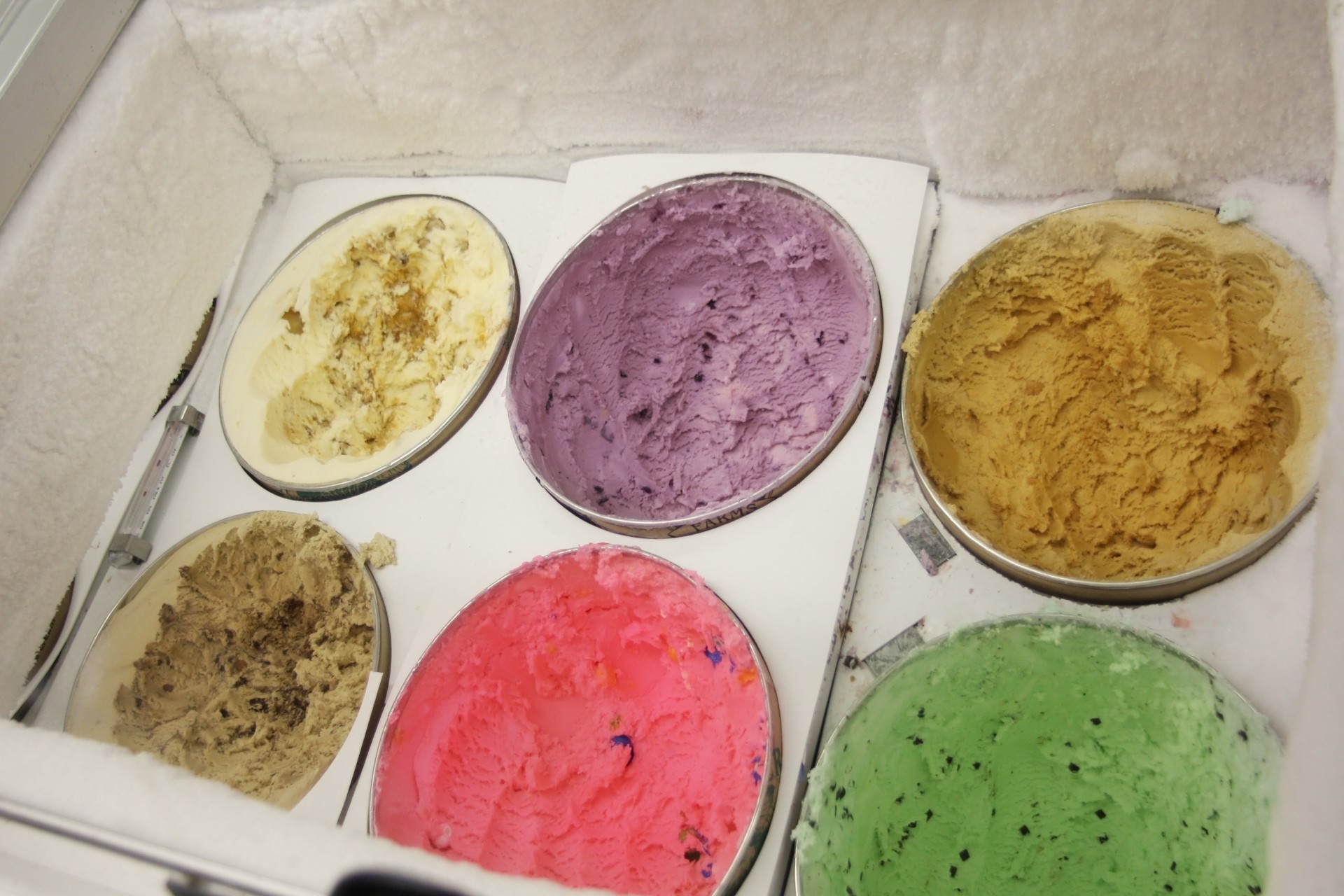 I was standing at the counter at a Baskin Robbins.  Underneath the glass in the freezer, I looked at all the flavors sitting in their frozen cardboard tubs. The one marked “mint chocolate” was 3/4 empty. At the end of the row to my right, “bubblegum” looked barely touched – maybe a scoop or two.

I smiled. For some reason, this immediately appeared as a metaphor to me with regard to voiceover work;

I audition a lot.  Personal invites, agency gigs, still more sussed out on my own.

If I’m lucky, 48 hours later, I’ll get a notice thanking me for my audition and informing me that the agency or production house has decided to go with someone else.  More often than not, I never hear back from anyone.

For a voice actor, this is the response 95% of the time.   If you are getting hired one out of every ten gigs you audition for, you’re doing well.  For me, one out of every twenty, is closer to the ratio.  There are weeks where you get on a roll and secure three or four, but over the course of a year, I can count those weeks on two hands.  Let’s face it, the biz is incredibly competitive.

Auditioning isn’t like social media.  There are no “likes” accumulating from friends for the photo you posted showing the improvements you’ve done to your yard, or followers commenting on how delicious your homemade meal looks.  No one knows how much thought and effort you put in to what you’ve sent out.

Try not to take rejection personally.  Just because you didn’t get the gig, doesn’t mean your audition was bad.  In fact, it may have been some of the best work you’ve done.  As long as you’re proud of it, as long as you know what you sent in was the absolute best that you could do, accept it and move on.  Because the next project you audition for – and get – some other talent that poured their heart and soul into that same audition – and was rejected – will be feeling the same way.  We all experience it.

I read a lot about technique. Phrasing.  Billboarding.  Subtlety.  Breathing.  There are days when I feel like I know so little about a craft I’ve been working on since I was a teenager.  To me, that’s a great feeling.  I’m learning.  I’m improving.  I’m moving forward.

And really, that’s what it’s all about, isn’t it?

Just know that even if you feel like the “Bubblegum” flavor, eventually, someone is going to stroll up to the counter and ask for it.  And if you persist, if you keep throwing it out there and trying to learn and improve with every audition, you may just end up becoming the “Mint Chocolate Chip.”