Every Song Has A Memory: Won’t Get Fooled Again

Every Song Has A Memory: Won’t Get Fooled Again 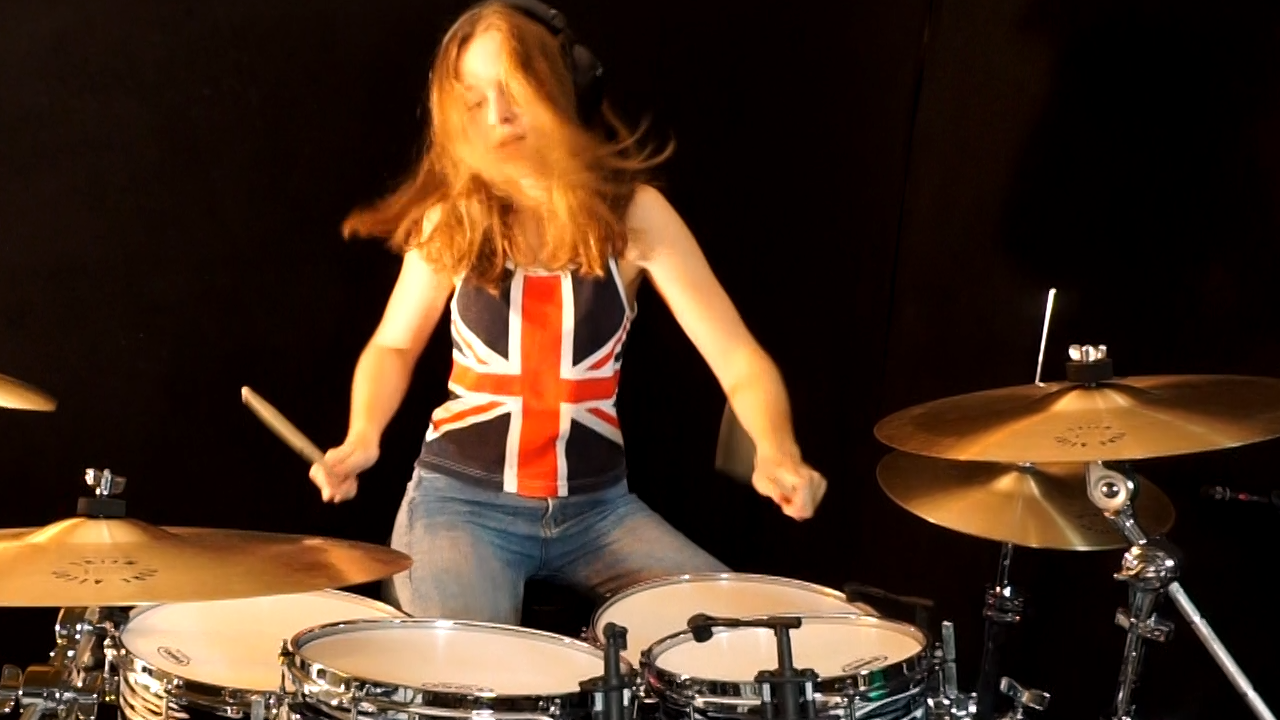 The Who – Won’t Get Fooled Again

I was on youtube last summer – probably doing a search on something music related – when I looked at what was featured in “suggested video.”  The still video caption was a young girl wearing a sleeveless Union Jack t-shirt sitting behind a drum kit.  Below, it simply read:

Won’t Get Fooled Again (The Who); drum cover by Sina

What followed was my introduction into the world of Sina Doering; a young woman from Germany who posts videos of herself drumming. 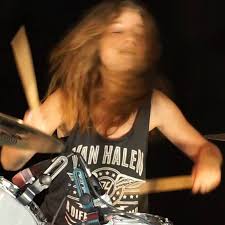 “Won’t Get Fooled Again” is one of those songs I’ve played a zillion times on the radio, saw it performed live (minus Keith ) and was pleasantly surprised when I heard it being used for the opening of the TV series CSI: Miami. When I thought of the song, a mixed mash of memories came to mind;  the album cover of Who’s Next – with the band relieving themselves against a wall.  That Superbowl halftime show featuring The Who in 2010.  The first time I watched “The Kids Are Alright” film.

But after watching Sina let loose on the drum kit – closing her eyes and channeling her inner Keith Moon – I’ll never think of that song again without thinking of her extraordinary talent.

Which just goes to show you that music IS timeless.  It is a gift that keeps on giving for the rest of eternity.

After being blown away by her video, I naturally clicked on her Youtube channel and found out she not only covered dozens of other songs, but music in many genres: Jazz, Metal, Rock.  Even nursery rhymes!  At the time of writing this blog, her latest video is a cover of Manfred Mann’s version of “Blinded By The Light.”  Equally worthy and tasty.

I’m not educated enough on drumming technique to evaluate her playing.  Then again, we don’t listen to music for mistakes, we listen to it for the sheer joy it brings.

I must have spent an hour watching her videos.  What I came away with was something we all recognize when we see it: someone who absolutely LOVES what they are doing.  She is right in her element. 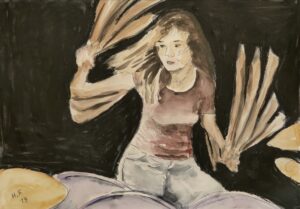 I love watching someone pouring all their concentration,  passion, skill and energy into something they cherish doing.  It doesn’t matter if it’s painting, cooking or mowing a lawn.  You cannot help but be impressed.

Watch Sina drum to The Who’s “Won’t Get Fooled Again.”  Discover her passion and talent for yourself.